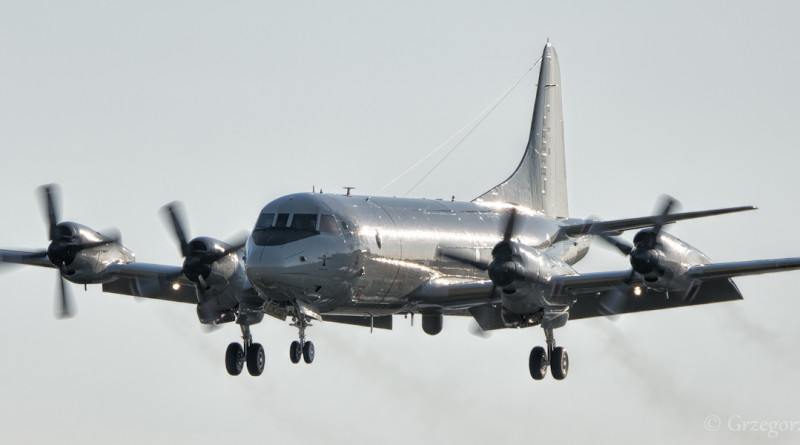 A German Navy P-3C Orion was one of the static display’s participant during the Air Show 2015 Radom.

This aircraft type is designed as a maritime reconnaissance and patrol airplane, but it also have a capability of anti-submarines warfare missions.

Here you can enjoy some short image gallery of arriving and departing Orion: 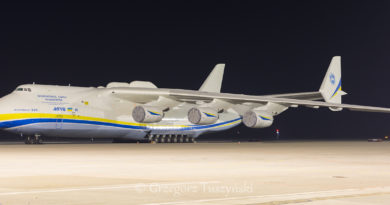 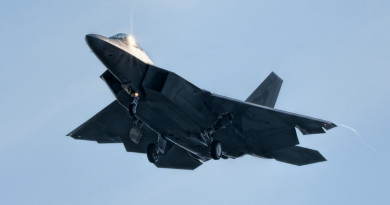 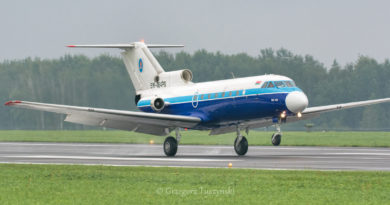